Why should you avoid excessive intake of protein supplements?

Excessive and unbalanced consumption of protein supplements has a negative effect on health and reduces life expectancy. Due to the growing popularity of fitness in the community, numerous protein products have entered the market. Which claims to help achieve the ideal state of organs. But the results of a new study on mice show that excess protein intake ultimately hurts the body more than it is useful. Researchers at the University of Sydney found that although eat protein is important for muscle building. Over-consumption of protein supplements can reduce the life span, have a negative effect on appetite and also lead to weight gain. 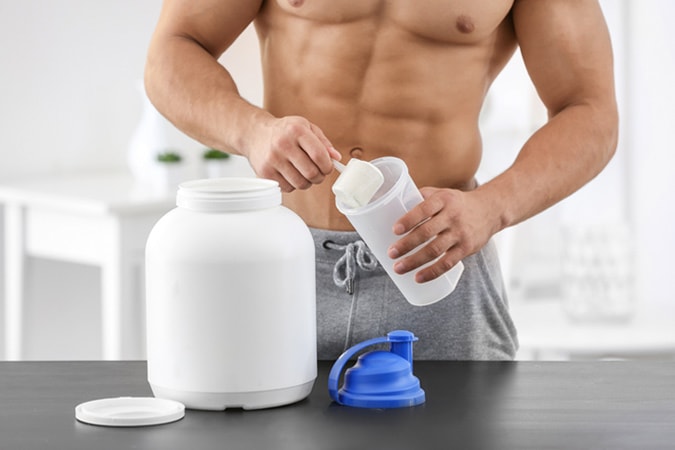 Although this study was not done on humans. Researchers conclude that protein products are not necessarily bad. And protein is essential for muscle repair, but you need to make sure you use different protein sources. And is not heavily dependent on a protein source. Dr. Samantha Solunbayt, an author of the article. Says: While high protein and low carbohydrate diets have been shown to be beneficial for reproductive performance, it has harmful effects on the health of middle-aged people and also leads to a loss of longevity. 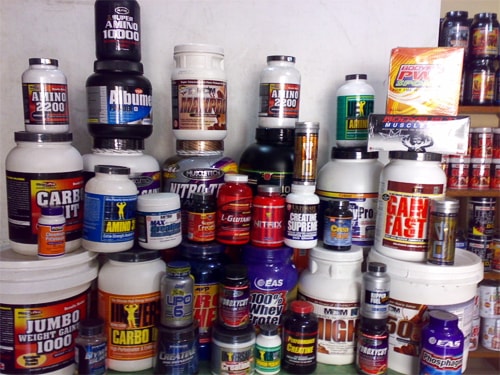 While whey protein-based powders typically contain a high level of branching amino acids. Many people who go to the clubhouse, individually, also use these amino acids as a powder that is added to water. They are in the form of a clear liquid that the fans use proportionally during their exercises. Unlike protein powders, branched amino acids do not contain carbohydrates or fats, but they actually have a higher caloric content. Some people believe that the use of branching amino acids throughout the day has a beneficial effect on muscle growth and exercise. And also helps to rebuild the body, but many fitness workers believe that these amino acids are unnecessary. Meanwhile, some fitness companies have even developed essential amino acids (EAAs) that contain all 9 essential amino acids in place of the three BCAAs found in the amino acid.

Read David’s check of My Protein Company that what he said?

David’s check of My Protein Company. Says: The biggest difference between BCAA and EAA is that BCAA has a 4: 1: 1 ratio of 3 amino acids. While the EAA provides an excellent combination of all 9 essential amino acids that your body can not make. In this regard. Researchers examined the effect of BCAAs and other essential amino acids, such as tryptophan, on the health and composition of the body of the mouse. Some of the mice tested doubled the BCAA requirement. While others received a standard amount, a group of half that amount and others received one-fifth of that amount. The results showed that the mice that consumed the highest levels of BCAA increased their dietary intake, resulting in obesity and a decrease in longevity.

Additionally, it seemed that consuming high levels of BCAA prevented tryptophan from reaching the brain. Tryptophan improves the mood of the body. Stephen Simson, from the center of Charles Perkins. Explains: BCAA supplementation has led to an increase in BCAA levels in the blood. These amino acids compete with tryptophan for transfusion. Tryptophan is the only precursor to the serotonin hormone, which is often called the chemistry of happiness due to its positive effects in improving appetite and sleep. But serotonin plays a more important role in the body. Reducing tryptophan reduces serotonin levels in the brain, which in turn is a strong signal to increase appetite. Reducing serotonin due to excessive consumption of BCAA resulted in severe overeating in mice, they became very obese and reduced their life span. 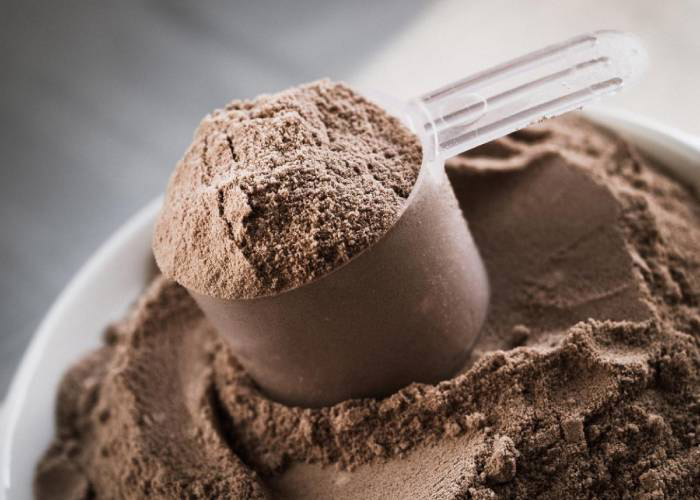 Joe Travers, a diet expert, believes that the first issue to be considered is that the study is done on mice. And cannot be generalized directly to humans. He says: However, this study provides important points about the role of each nutrient. And the importance of balance between them. He emphasizes that the use of a balanced diet should be the main priority of the individual. He says: Receiving a variety of foods and not just proteins are important.

For example. Eating proteins, together with carbohydrates, stimulates the removal of other amino acids by the muscle. And tryptophan can reach the brain, making more serotonin available. I think the subject of this study is that a diet should be diverse and that there is a proper balance between its components. Fill half of your plate with vegetables, fill one quarter with carbohydrates and one quarter with protein. In this case. You will be able to get the nutrients you need. And not to consume a lot of substances you do not need.

This article was about avoided excessive intake of protein supplements. Also, this article and others like it were created to help you. It would be nice if we had your feedback to see how well or how bad we did with this tutorial. So go ahead and share in the comments.

Suggestions: How to be happy

Suggestions: How much protein is too much?