One of the positive aspects of Android phones is the ability to install the custom ROM or the same informal ROM in them. If you want to know what the custom ROM is and what application it has on Android smartphones, read on. 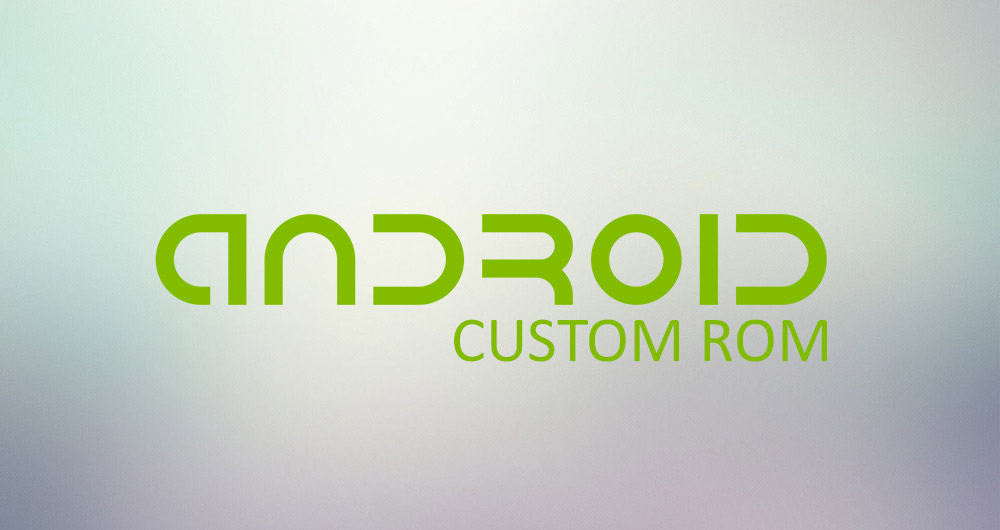 ROM is the mainstream of software on smartphones, which is the interface between the hardware and the user. In fact, in the absence of a ROM, the use of hardware is not feasible and does not work. That’s why RAM is an important factor in smartphones, and manufacturers are focusing heavily on it. The synchronization of ROM with hardware is an important point that builders should pay close attention to; this also causes a difference in the software optimality of devices manufactured by different brands.

One of the main reasons why you drop off the official ROM and go to the Custom ROMs is more of a feature. In fact, the reason why developers are first stepping up to build Costume Ram is to put more features than the original ROMs. By custom ROMs, you can access most parts of the ROM and personalize them according to your taste and desire. Usually, people who are looking to make changes in the appearance of smartphone software, consider custom ROMs to be very functional. 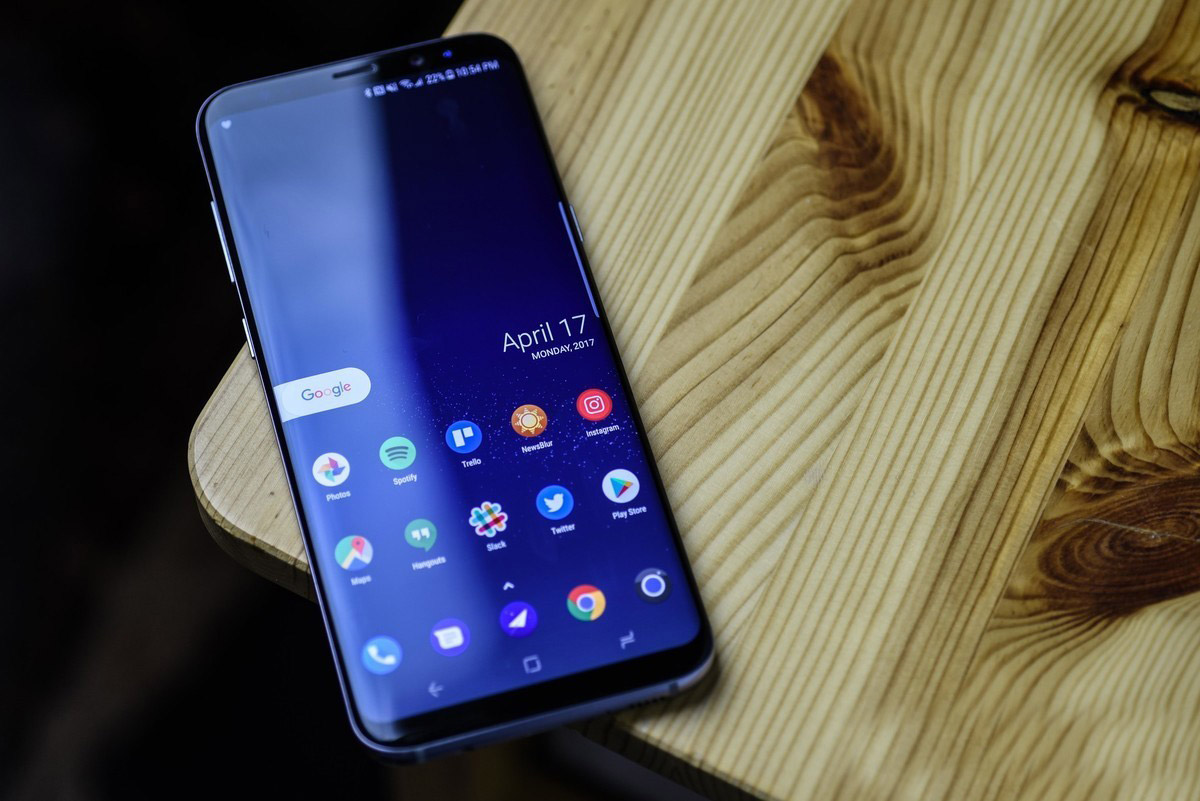 In Custom ROMs, there are different professional applications that are not similar to those in the main ROMs. Voice customization programs in this section are very popular among users. Additionally, in Custom ROMs, some non-usable services are removed from the main ROMs, and in this way, with a higher upgrade, the speed is higher than the original ROM; accordingly, the speed of the ROMs is usually greater than the original RAM of the smartphones. There are also sections for overclocking and boosting CPU power in these informal rigs, which can be achieved even faster. 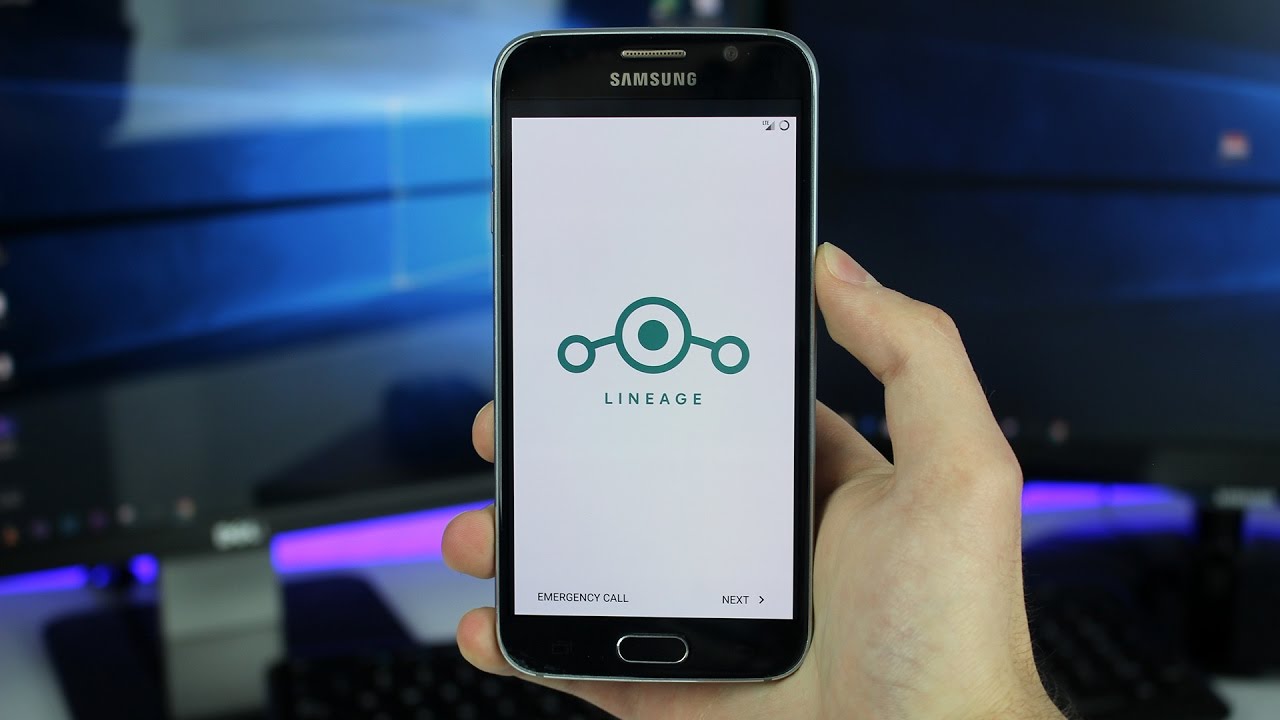 Since the custom ROMs are produced for different countries in a single version and differ only in the device model, they get faster updates than the original ROMs, so that they can get the latest version of Android. In addition, the update to Custom ROMs will be released regardless of the device’s year of production, which means that even if your smartphone has not received the manufacturer’s long-awaited update package, you can get the latest version of Android.

Individuals can access a number of custom ROMs depending on the device model. Each custom ROM has its own characteristics and varies in appearance and functionality with other examples. For example, the ROM ROM drive focuses on the battery sector and improves the performance of the device, some of the custom ROMs are equipped with a variety of sound features and provide the user with a better experience. With this in mind, the hands of people are open to finding the best ROMs and each person can install the most appropriate thing on his device.

How to run the android app on pc

How to transfer files between mobile and pc